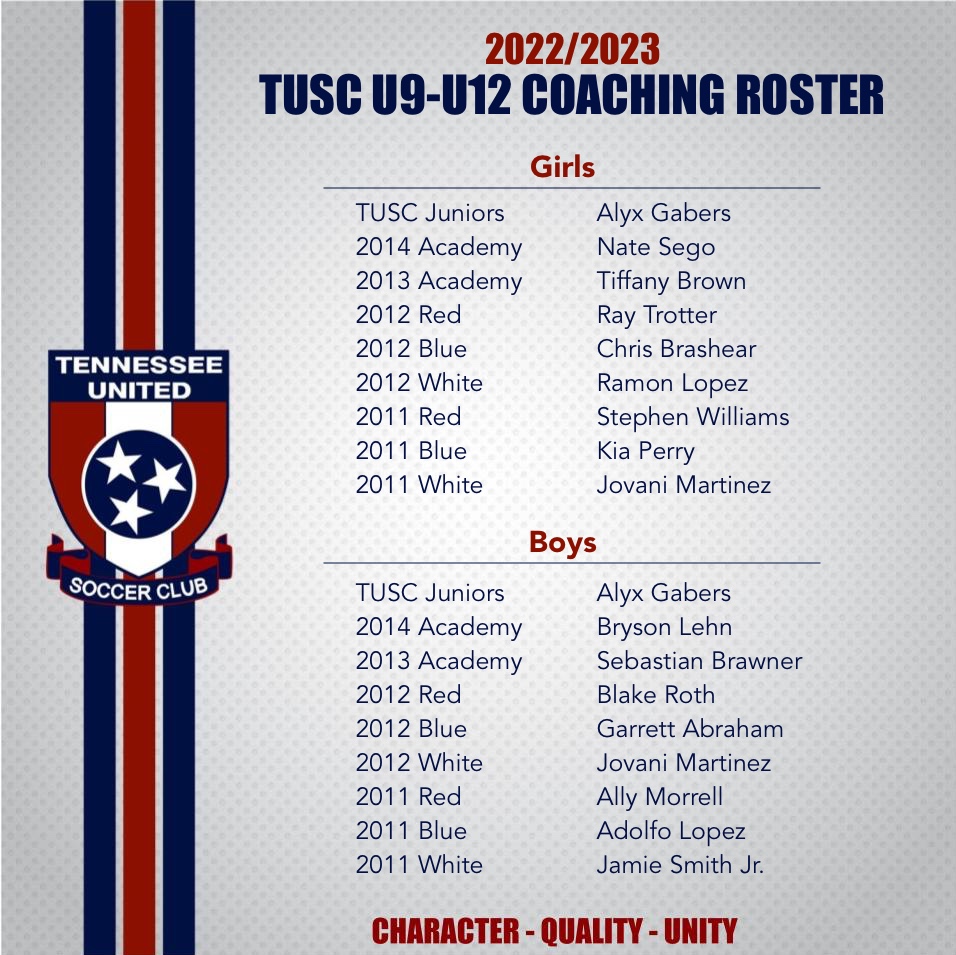 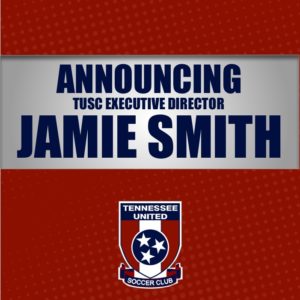 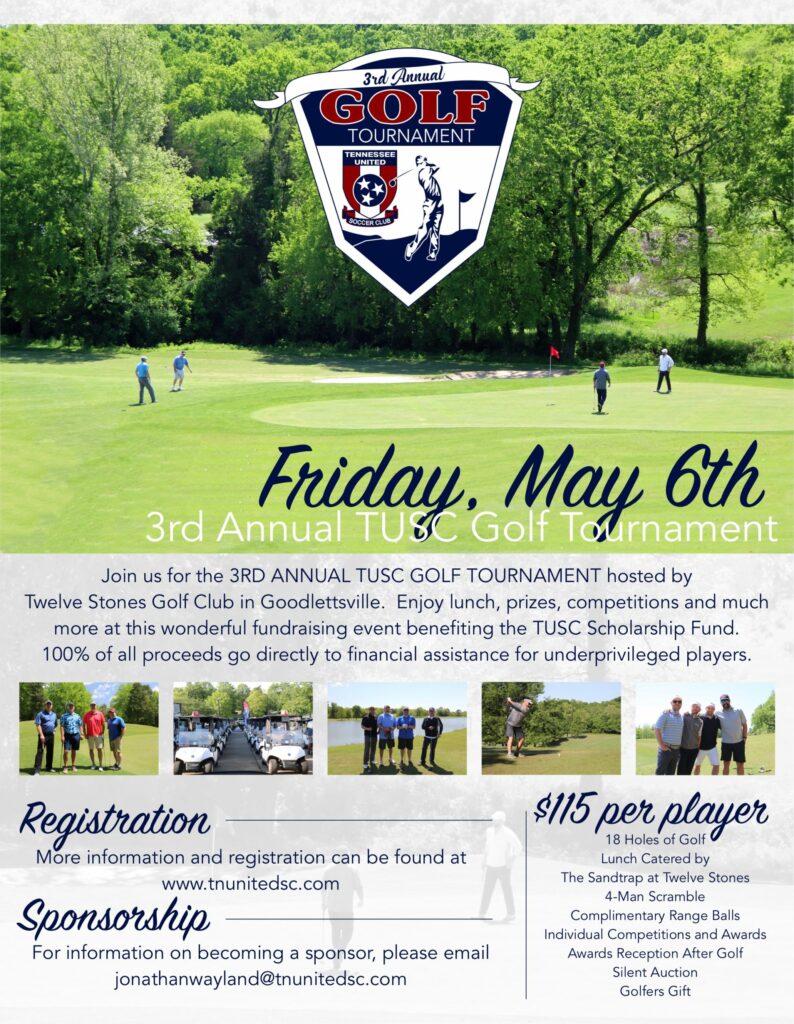 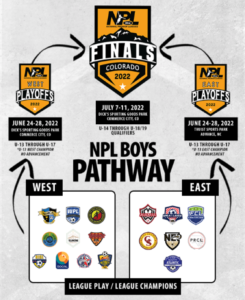 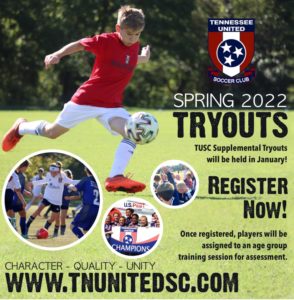 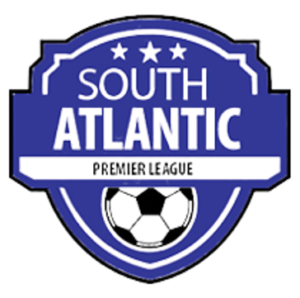 Congratulations to the 03 Boys NPL and 08 Boys NPL teams on finishing 1st in the West Division and undefeated in the league. They have guaranteed a #1 seed for the South Atlantic playoffs January 15-17 in Atlanta, where they will compete for a spot in the National Cup Southeast Regional. 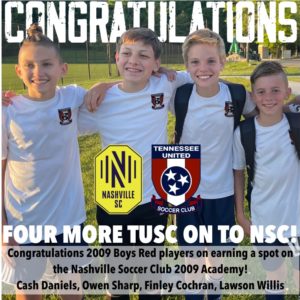 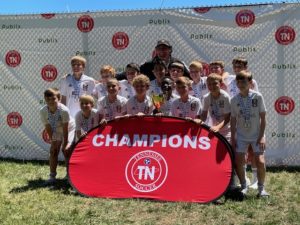 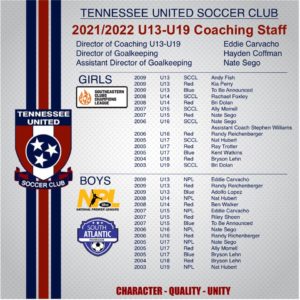